Digital reconstruction of the historic St. John's Gate from the 13th century

At today’s St. John’s square in the northern old town of Osterode was the gate of St. John in the Middle Ages. The fortified gate was built in the 13th century and served to control and monitor the entrance in the northeastern part of the city. The gate system was a massive double gate system. Before visitors or residents could enter the city through the tower-like main building, they first had to pass the outer front gate and then the gates alley, which connected the very dominant front gate with the actual inner St. John’s Gate. Together with the city wall and moat, the entrance to the city was well protected against potential attackers. Since the gate and its adjacent buildings were increasingly overbuilt from 1770, it gradually disappeared from the cityscape. Only with the archaeological excavation work in 2019 will the stone foundations come to light again.

As part of the complete redesign of the square as a history-related but also at the same time modern open space, the St. John’s Gate will finally come into its own again after the completion of the open space. The short film “Digital Renaissance” is currently showing interested visitors an animated 3D reconstruction of the historic “Johannistor” online during the planning and construction phase.

The multimedia specialists of ArcTron 3D GmbH have taken over the digital 3D reconstruction as well as the complete film production in close cooperation with  archaeological and technical experts.

On the basis of historical plans, archaeological investigations and comparative buildings, the double gate complex with parts of the adjacent defensive wall was reconstructed via computer graphics. In a first step, all scientific facts are correctly mapped using a three-dimensional cubature concept.

After determining the rough geometry and ensuring the technical correctness of the model, the addition of details takes place. This includes, for example the integration of loopholes, the city coat of arms at both gates and the lowered curb at the former gate passage. In addition, the realistic texturing makes the building look much more authentic. 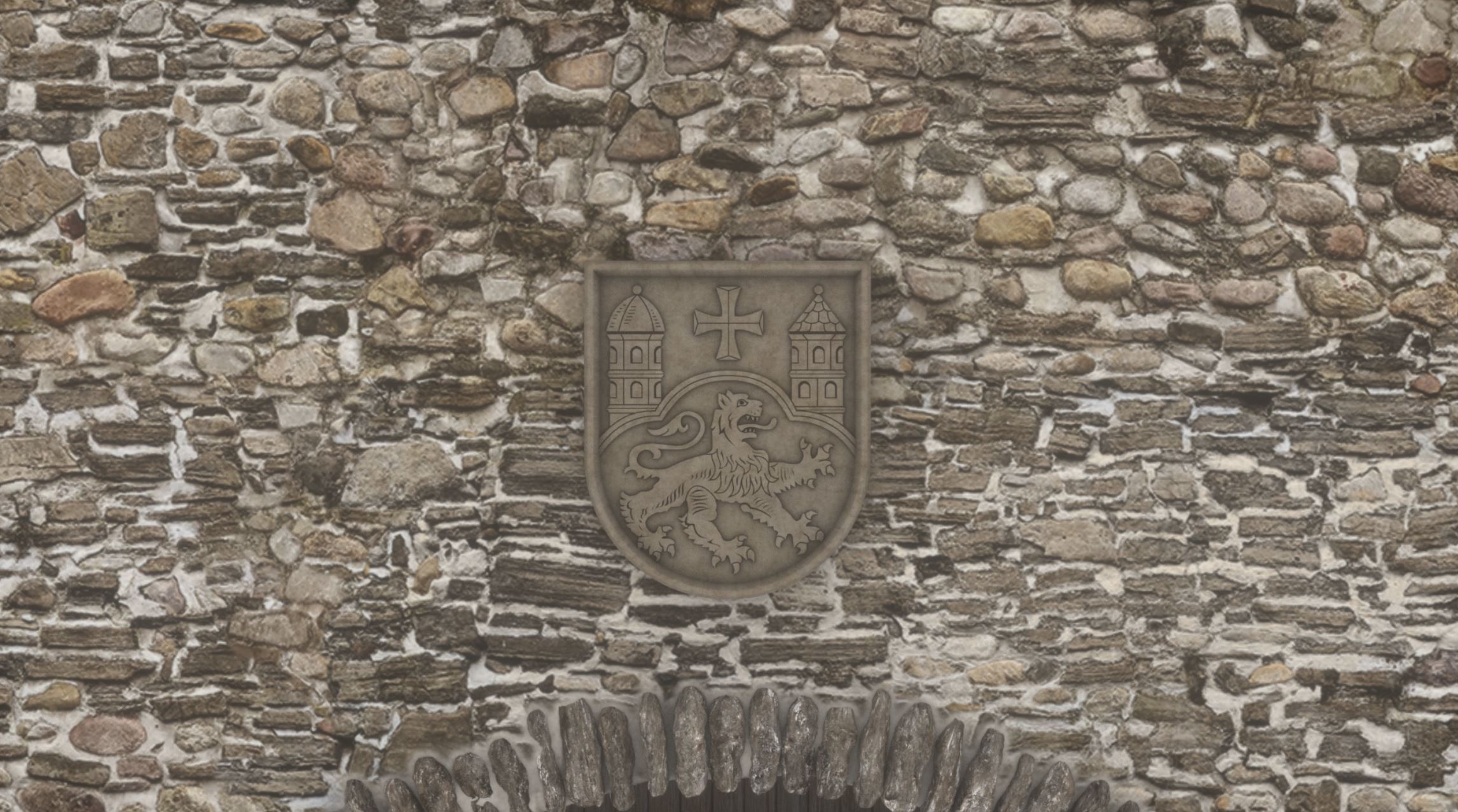 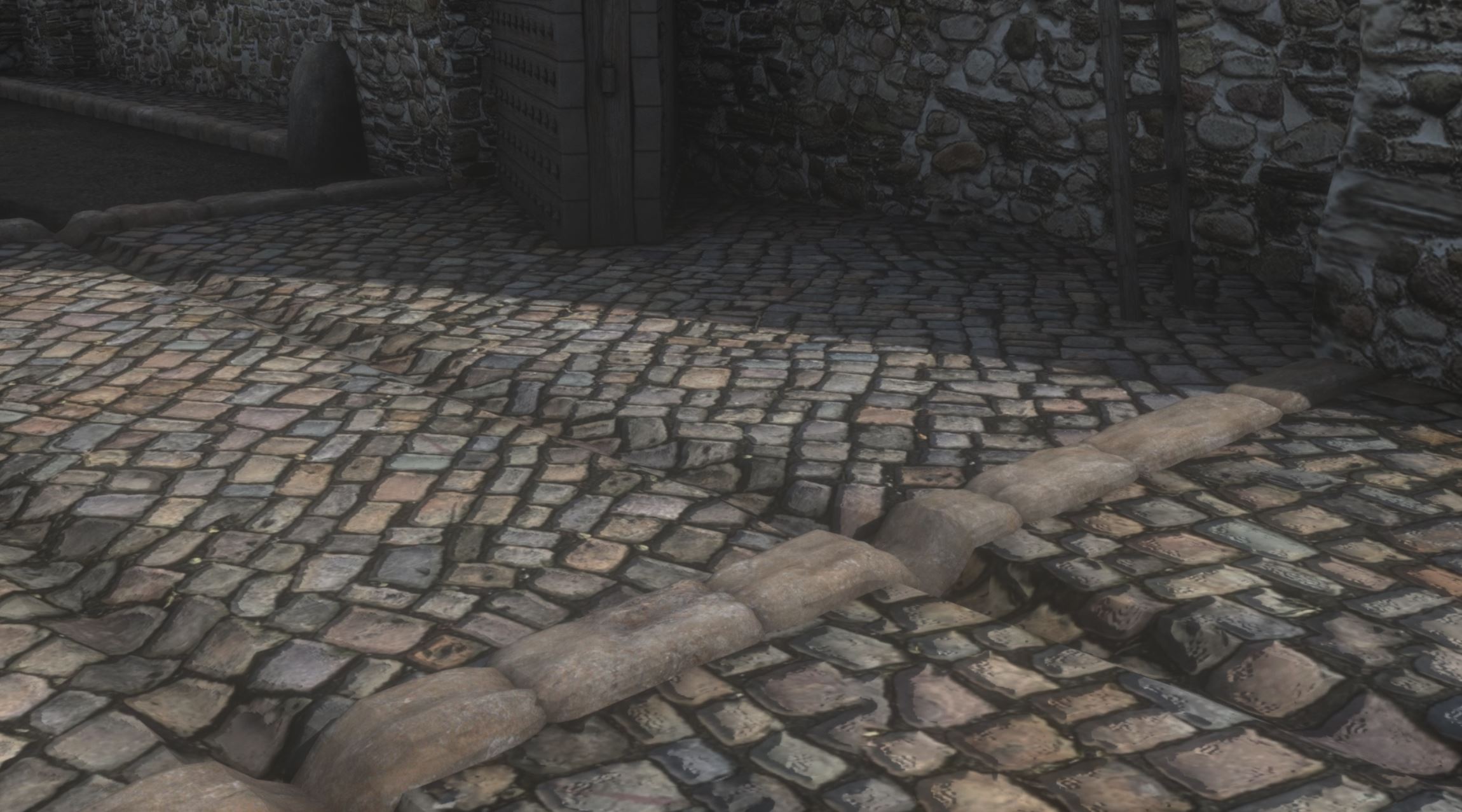 Animated tracking shots around and through the gate system provide an insight into the medieval appearance of the Johannistor in the final short film. Additional overlays of historical drawings and current plans round off the almost four-minute video. 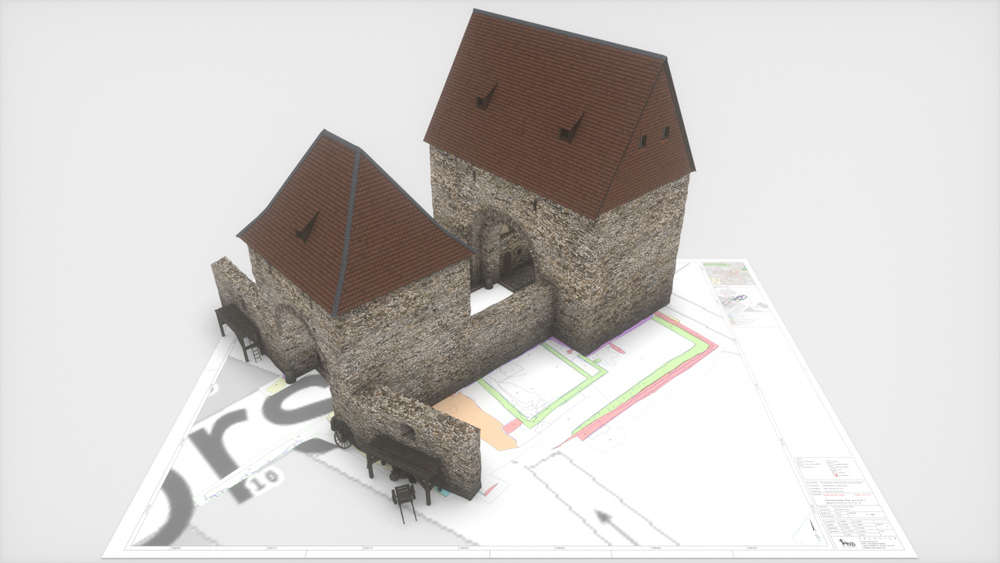 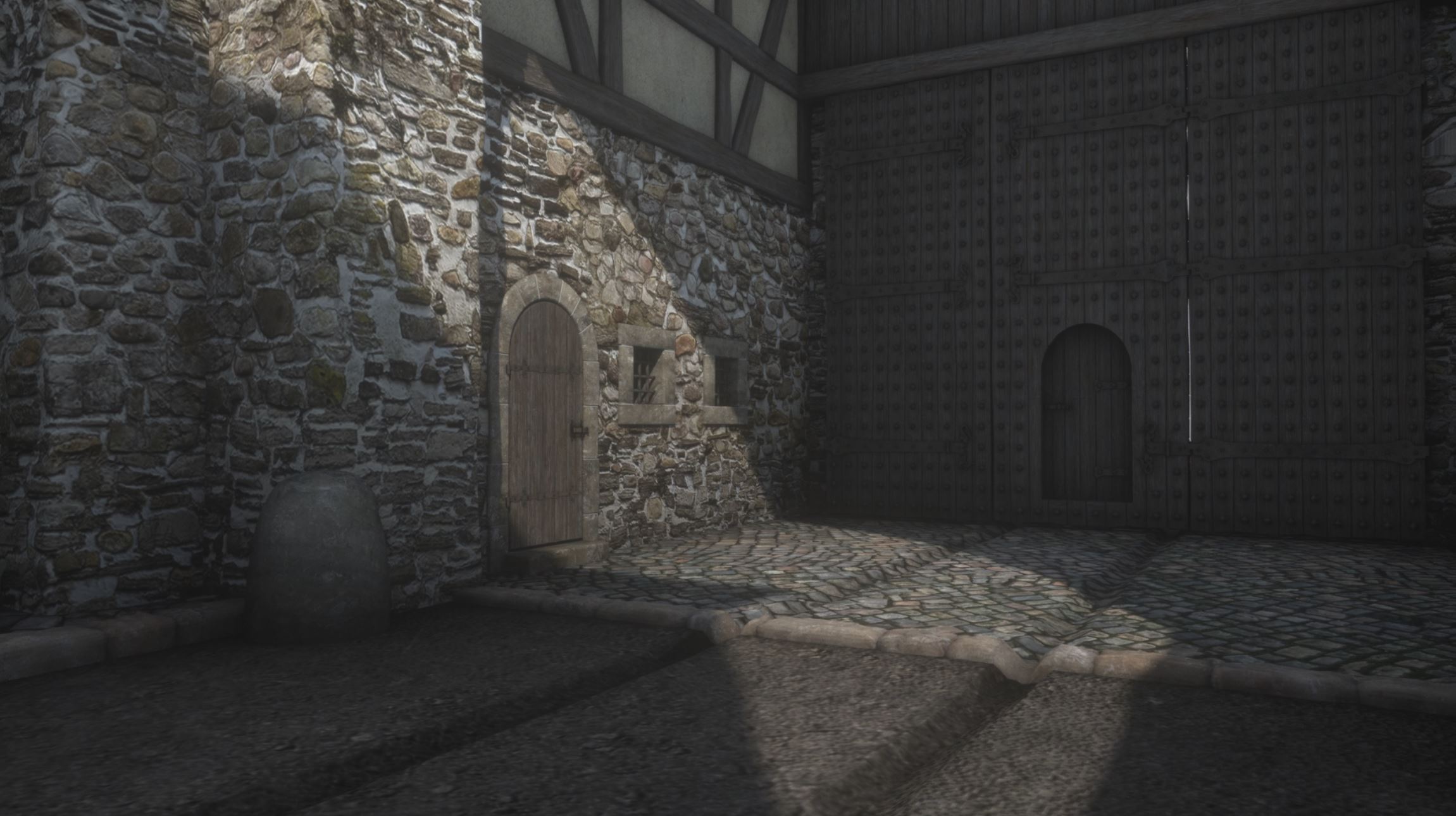