Whereas in densely populated Middle Europe finds like these are almost nonexistent, in the Mongolian steppe lie the remains of the larger than 40 km2 Uyghu capital, Karabalghasun (8th/9th. century AD) – untouched and almost completely unexplored.

It was a unique task and experience for us to scan and evaluate this area by commission of Prof. Hans-Georg Hüttel (German Archaeological Institute, KAAK) in August 2007. We conducted the airborne laser scanning in cooperation with our longterm partner “Milan Geoservice”. Precise topographical maps are an essential basis for evaluating an important city complex of such a considerable dimension. 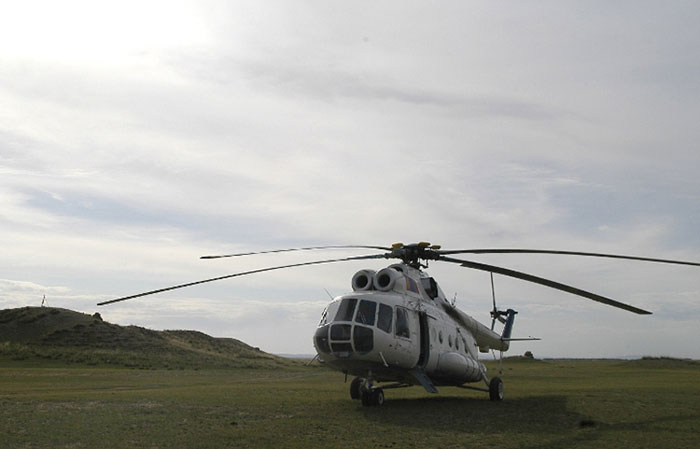 In the steppe landscape, which is largely free of higher vegetation, many of the dilapidated adobe brick buildings are today only visible as wall-like structures, many of them only a few centimetres to decimetres high. However, some single structures of the palace city depicted here are partly preserved more than 10m high. We were able to calculate a .25cm grid terrain model of Karabalghasun from app. 550 million recorded points.

From the data we obtained not only were we able to generate micro-topographical contour line maps; due to the high point density of more than 12 points per meter squared we were able to create a 3D terrain model which is up till now unsurpassed by any other currently known. Both in the accuracy of the surface drawing and elevation precision of the reliefs.

The project in Mongolia is an impressive example of the possibilities of multidisciplinary research, and served as a special pilot project for us. 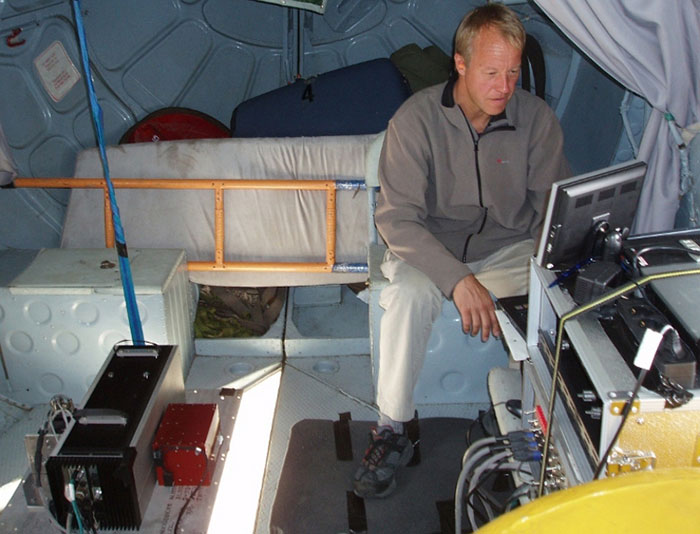 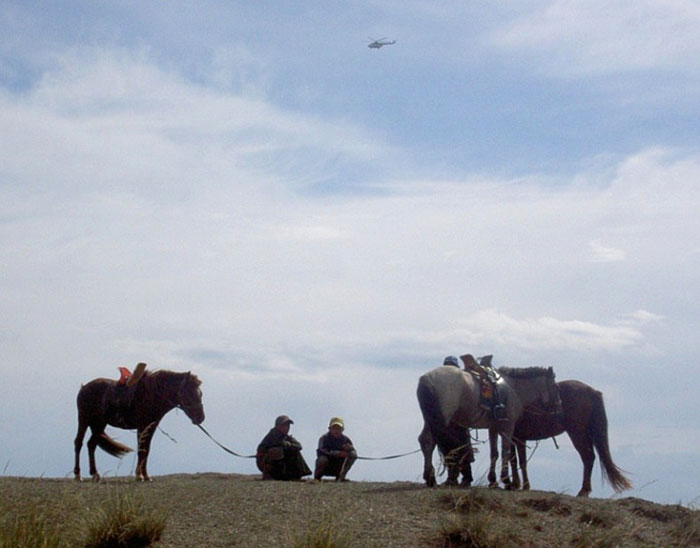